O meni (About me) 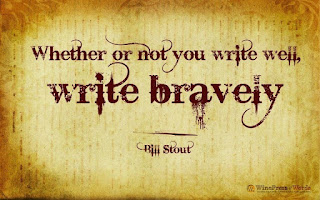 
Once upon a time, a little girl discovers the magical world of  books, she go there, and never looks back! Years and a thousand books later, she decided to start the adventure and write one, instead of only read them. Her journey began in one magical place called Wattpad where she wrote her first words, and continue in another, also a magical place called Goodreads, where she proudly received the title of The Author.


S.J.Abbo is her pen name. She was born in a small country in the Balkans. She lived there a very short period of time and with her family soon move to another country nearby. Then, years later, she met the love of her life, and now with him and their three beautiful children live in the third.

She doesn't have too much spare time but, all she have, she spent in the world of words. Reading and writing them!!!
She would love to answer any of you questions, talk with you, or simply write for you.