Synopsis: Ava has spent her life running from the monsters that lurk in the shadows, always the prey. She finally thinks she can settle down, have a normal life, and work on not being so scared of the world around her. That is until she runs into her worst fear. He has finally found the potential family he has always wanted. All he has to do is make his little bird sing. Will Ava escape with her humanity intact? My review: It's not so dark but, it's not for everyone. I think this is not romance and I don't know why I expect one. Good writing, and very interesting story. Maybe everything is not black and white but, monster stays monster till the end and it's very refreshing. Girl fight till the end, and you must respect that because that is not a case in many similar books. There are some good, and some not so great moments but, it did hold your attention all the way through the book, and that is something.
Honestly, not what I expect, and that is why not more stars. It's not bad, just not great...but definitely little different than most.

About the Author: Nikki Rae is an independent author who lives in New Jersey. She explores human nature through fiction, concentrating on making the imaginary as real as possible. Her genres of choice are mainly dark, scary, romantic tales, but she’ll try anything once. When she is not writing, reading, or thinking, you can find her spending time with animals, drawing in a quiet corner, or studying people. Closely. 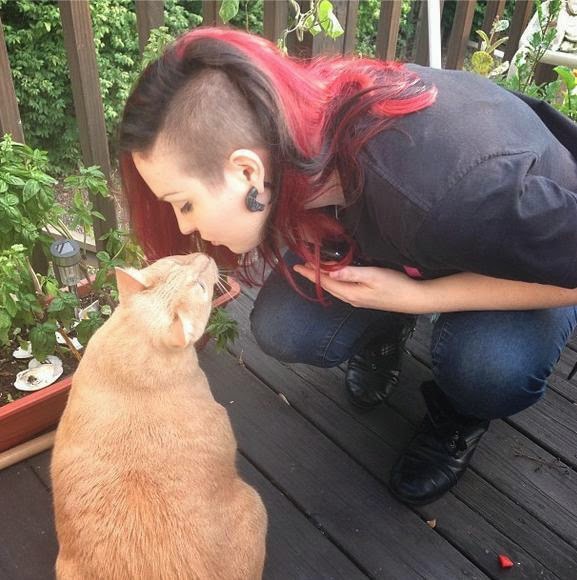 I received this book from the Author in exchange for an honest review!!! 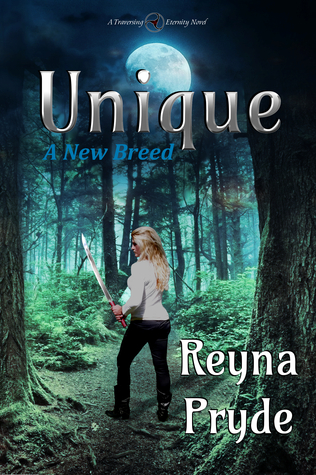 Synopsis:  After five years in captivity as a blood slave to vampires, the girl named Jessica is no more. In her place stands a killer, driven by hate and seeking revenge for the scars she carries both inside and out. For nearly a decade she dedicated her life to ridding the world of the scourge known as vampires, placing her directly in the crosshairs of her enemy. Lilith, the Queen of Vampires, ordered her number-one assassin, Niten, to bring in the rogue vampire hunter, unharmed. With an offer from the queen, the hunter is given an opportunity to achieve the ultimate revenge on the vampire who destroyed her life. To do so, she will need to face her worst fears. As enemies become allies, she discovers that not all vampires are akin to the monsters from her past and Niten learns that there is nothing ordinary about this woman. She is completely... Unique.

My review:  Unique: A New Breed is amazing book to read. The storyline is very original, and the characters were very likable. It's full of action , romance, humor,...

I loved basically everything about it! The main character (the heroine) is a strong, no nonsense, kick a$$ heroine, named Unique.

I definitely would recommend that you read this book if you like werewolves, vampires, paranormals, supernatural, hot, sexy , great story. Oh, you know what,...just read it. You'll not regret it.
I read only this one book by this author but, definitely, it wouldn't be my last.
Can't wait for the book 2 to come out! 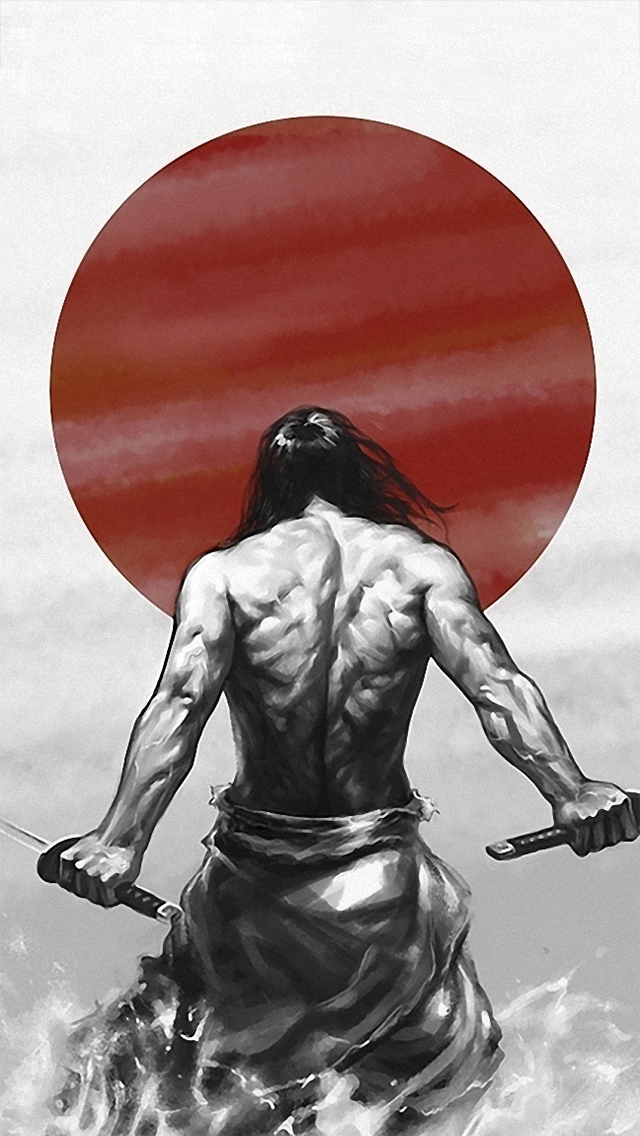 
About The Author: Reyna Pryde lives in Indianapolis, in the USA with her husband and her small Star Wars collection. She spends her days extensively researching all things Sci-fi, fantasy, and paranormal by way of television, reading, and web browsing; basically she watches way too much TV, reads too many books, and is addicted to the Internet. I received this book from The Author in exchange for an honest review!!!